Warning: count(): Parameter must be an array or an object that implements Countable in /home2/parssana/public_html/libraries/cms/application/cms.php on line 471
 Germany Sets Sight on Iran’s Renewable Energy Market 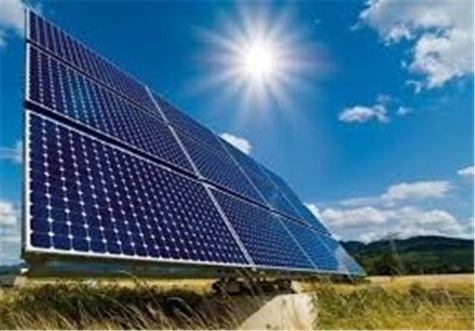